Directed and Filmed by: Alastair Cole

Produced by: Tongue Tied Films and Bofa Productions, in association with Screen Scotland and BBC Alba

Iorram is a lyrical portrait of the Gaelic-speaking fishing community in Scotland’s Outer Hebrides, and its intimate relationship with the sea. This first-ever theatrical documentary entirely in Scottish Gaelic blends archive recordings of voices, stories and songs from the past with visuals of island life today and a contemporary folk score, to take the audience on an immersive and moving journey into the heart of an ancient community struggling to preserve its identity in the modern globalized world.

At the heart of the film is an extraordinary trove of sound archive, recorded by pioneering Scottish ethnographers in the mid-20th century, who visited the Outer Hebrides to capture the hardship and romance of life lived in precarious balance with the sea, spoken in a language shaped by the waves. These newly restored recordings preserve an oral history of practical lore and mystical legends passed down through generations of Gaelic speakers, but now on the brink of fading away forever.

Director Alastair Cole places these voices from the past alongside stunning visual imagery of the daily working rhythm of the islands today, on land and on water, shot over three years. The tough realities of fishing and gutting in all weathers and seasons co-exist alongside superstitions and visions of mermaids, faerie folk and mysterious vanishing islands.

A score by award-winning folk musician Aidan O’Rourke weaves together sound and vision in an emotional and cinematic narrative of toil, laughter and loss.

The sea has always sustained this community, while also holding the power to ravage the lives of the families who rely upon it. The film offers whispers and shadows of people and tragic events long since gone, yet whose memory continues to shape life on the islands today. As Scotland and the UK enter a new future, this provides a reminder that the threads of history and identity at this furthest edge of the British Isles are woven, unmistakably, in the lyrical power of the Gaelic language.

The film was produced by Tongue Tied Films and Bofa Productions, in association with Screen Scotland, BBC Alba, Film at Culture Lab, Newcastle University and the University of Edinburgh. It was developed with the support of the  ESRC (Economic and Social Research Council). 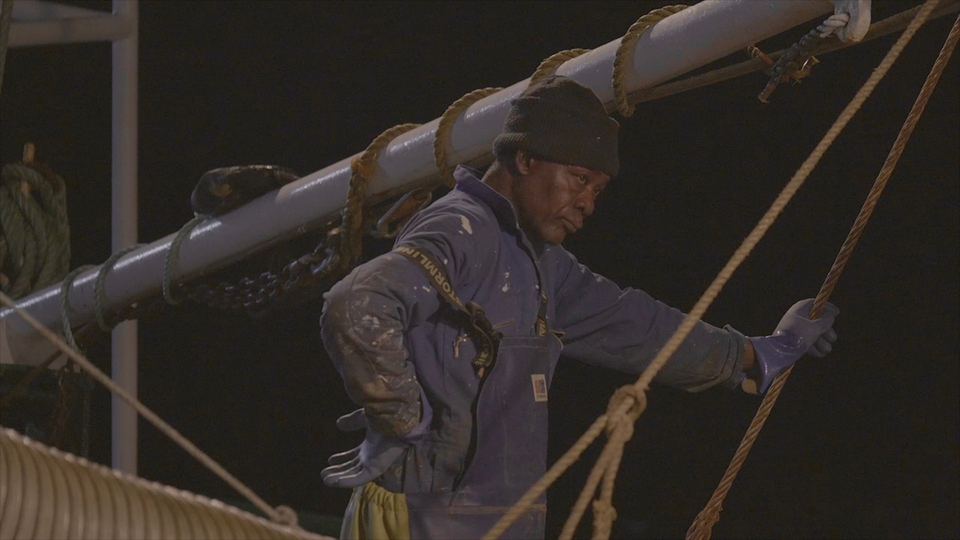 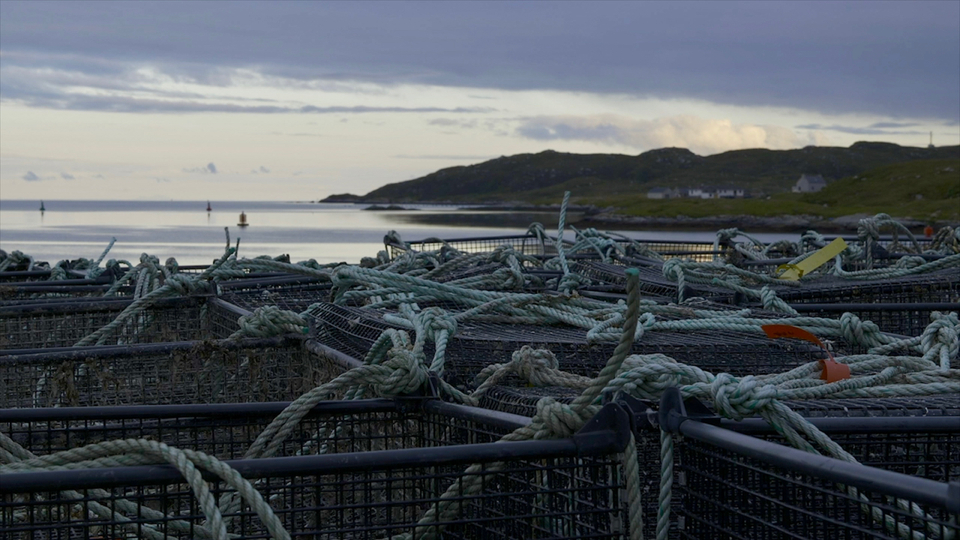 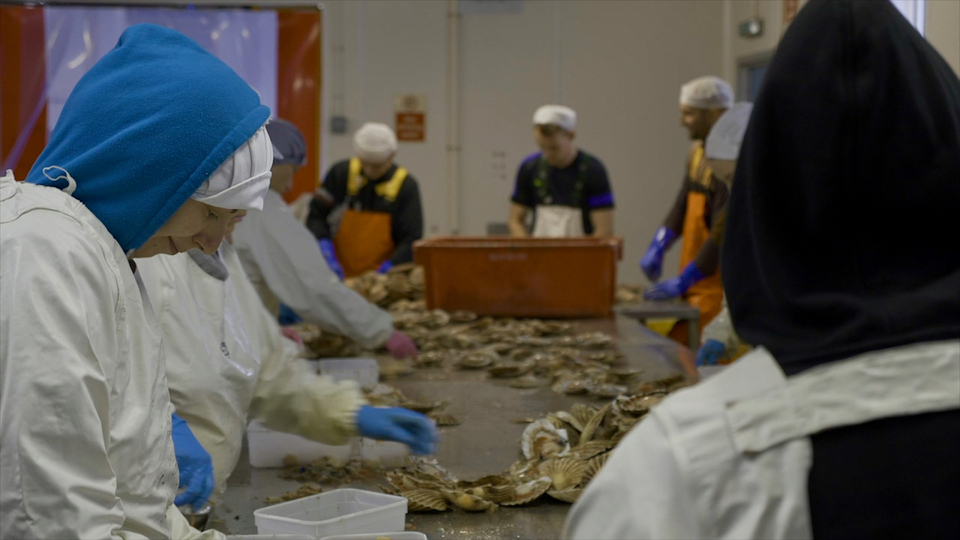 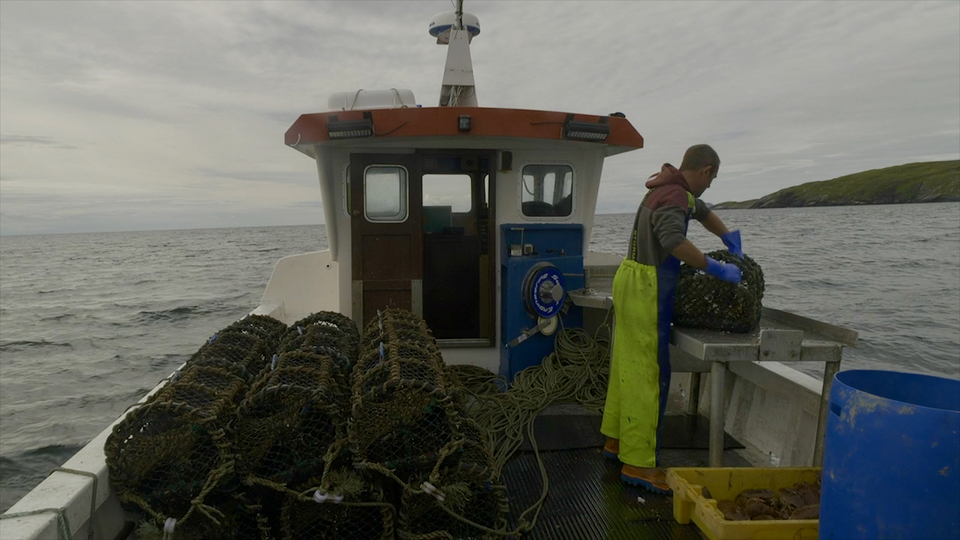 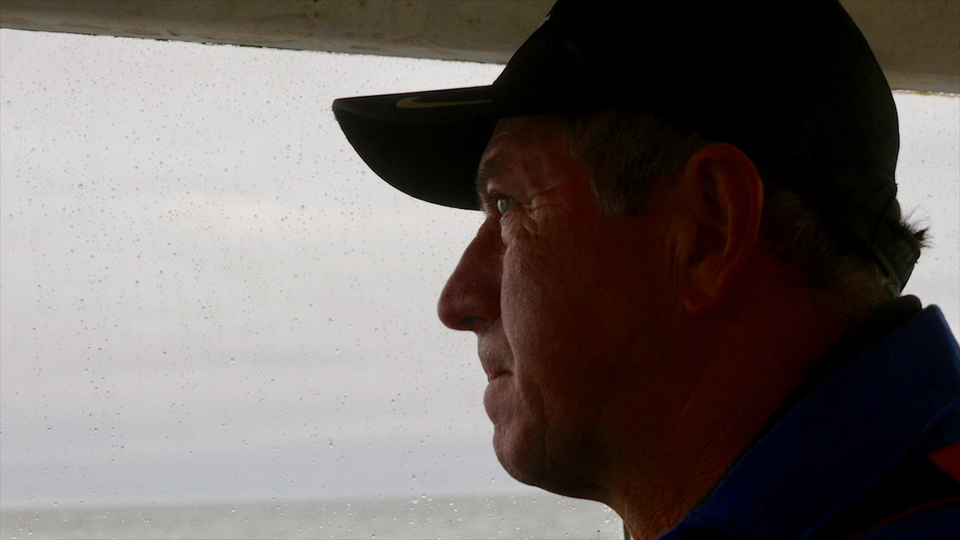 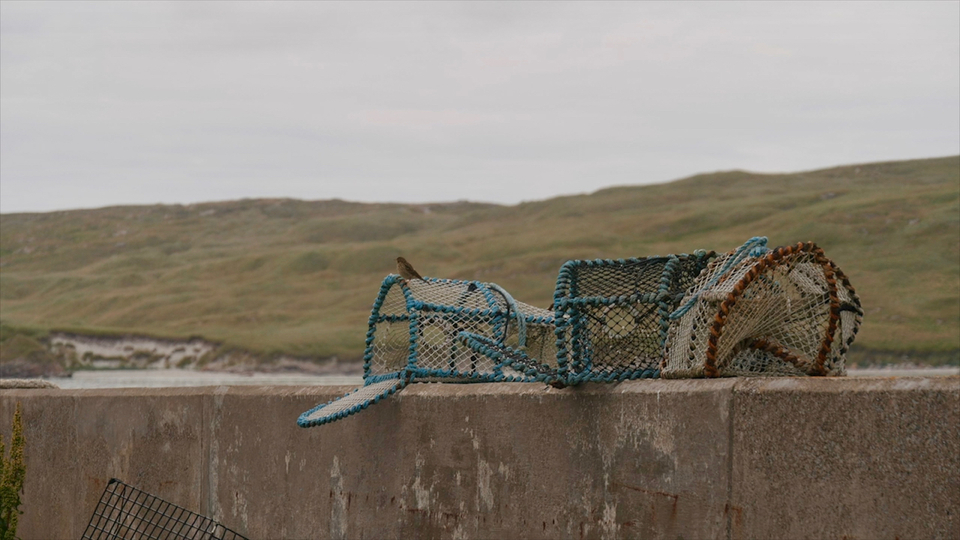 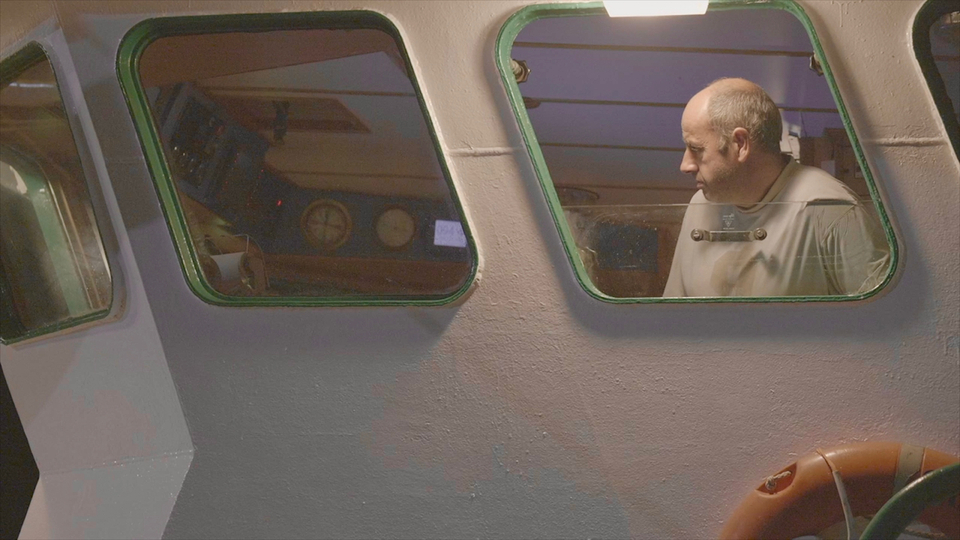 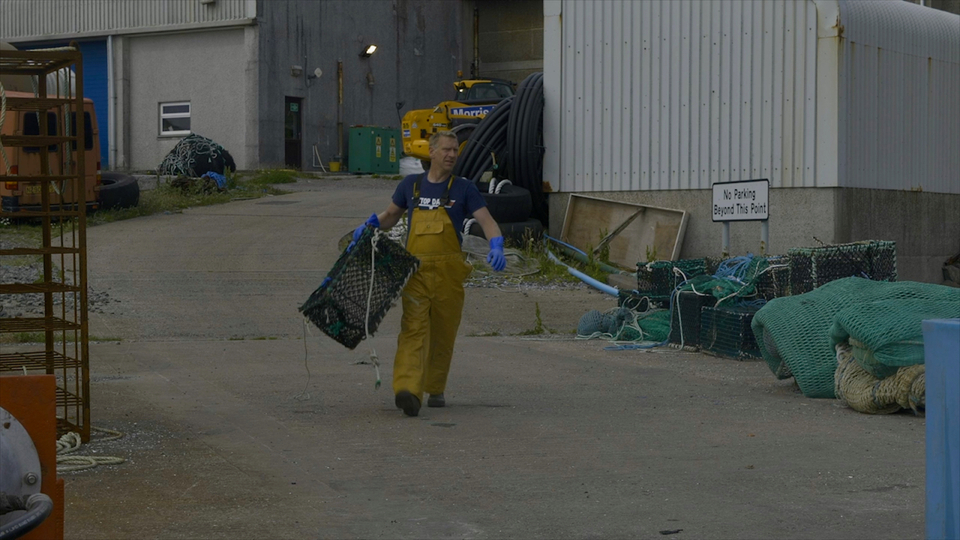 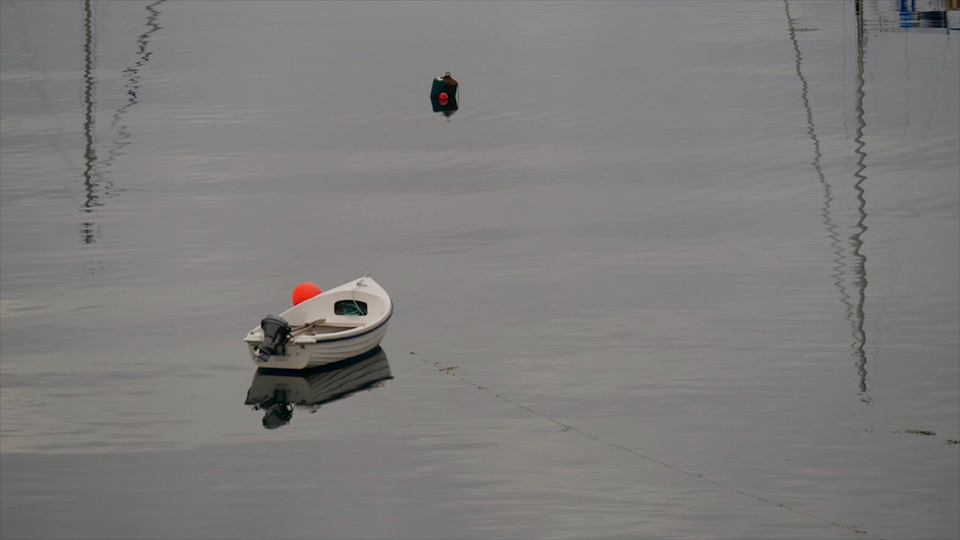 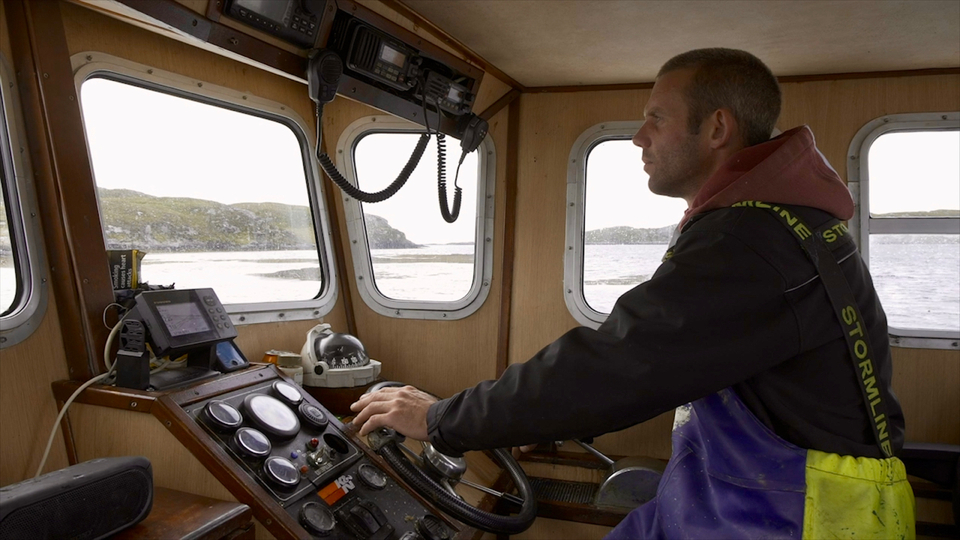